Sakura Ramen Bar is about bringing out traditional flavors using modern techniques with a creative flair . Our food supports local purveyors that provide both market needs and inclusivity. Our focus on environmental sustainability is a major driving force from our to-go packaging to our selection of ingredients.

Born to Mexican immigrants, Chef Hugo Valdez has been serving Atlanta and its surrounding areas for the past 14 years. An alumnus of the Culinary program of Chattahoochee technical college in Marietta, his passion for food has grown throughout the years in various cuisines and techniques from classical French, American, Mexican and Asian cuisines. Ultimately, He fell in love with Japanese food. Adaptability, evolution and respect towards food is something instilled in him throughout his career. These fundamentals aided him in excelling throughout numerous restaurants and hotels such as The Renaissance Waverly Hotel and Convention Center, Craft Izakaya inside the Krog Street Market (later assisting in revamping it to Makimono), MF sushi, New Realm Brewing and Char Korean in Inman park. Participating in various events across the city such as Taste of Atlanta, Open Hand Atlanta’s Party in the kitchen and numerous beltline bar crawls as the Chef Char and Sous Chef New Realm Brewing; while bringing home trophies for most unique flavors. When the unforeseen pandemic struck the restaurant industry, Hugo started the curbside pop-up module by the name of Viva La Masa serving traditional and modern Mexican food with techniques learned from prior cuisines, in order to keep Atlanta fed and to help those who were affected with the loss of work or income through donations from all over the country. This landed him interviews with online magazines such as Voyage ATL and podcasts like The 6 foot Cook Radio.  Chef, leader, passionate and focused is what his peers will describe him as well as his absolute love for food that can be found in each of his dishes. In his spare time, you can find him cooking and honing his craft, as many of his friends and supporters put it “He doesn’t like food, he absolutely loves it; he NEVER stops cooking.” 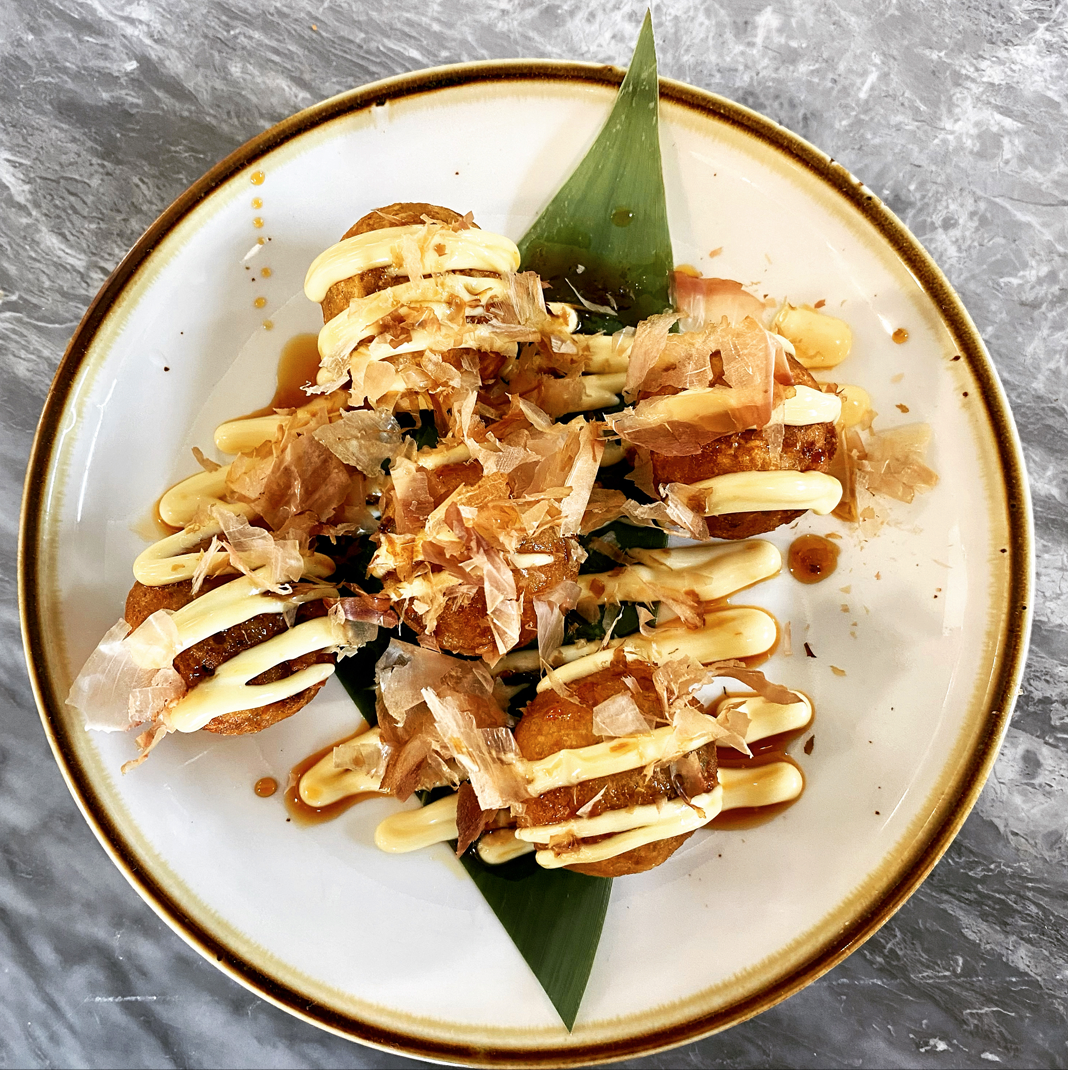